grow wheat on me! 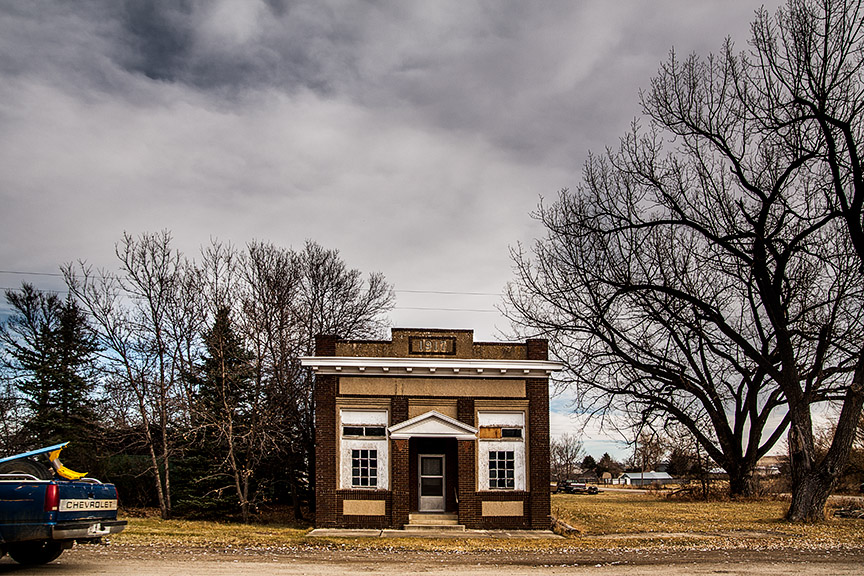 the farm was on its knees like a traveller i met on a road of refugees streamingÂ away from the war-zone. Â the man was so old. Â Â Â he had shed all of his possessions, Â save an umbrella. Â so as to travel as lightly as possible.Â so as to make it away from theÂ war and maybe find some safety at a monasteryÂ or refugee camp. Â so as to live.

still, the journey itself was the final burden his grey sinew could not endure. Â i watched him as his steps became short and shorter. Â with each shortened step his knees bent and his spine stooped. Â stronger people stepped past him. Â he crawled. Â  he lay down in the road, flat on his stomach and rested his cheek on his hand.

the silo was, to my crystal eyes, beyond vast. Â all food for all men for all time was stored there. Â we reaped from my porch Â to theÂ filmed horizon and back. Â the berries stolen by wild rats was so inconsequential against the sun-blotting column of bounty, i thought, “let these miserable things eat. Â can i begrudge them the desire to eat?”

our labor and love and wit was shipped out on carts, trucks and trains.

aircraft, our recent visitors, carried electric guns that shot whips of lighting down on our land. Â these star-colored fingers draggedÂ Â glass-surfaced furrows in the black dirt and exhaled poisons. Â the silo had fallen in to the chasm like a lost collar-button.

in the barn, i gathered some dried oats and the few piano chords i remembered from before the war. Â we braided our voices and arms, making a rope to climb down from this jail.

the column of iron