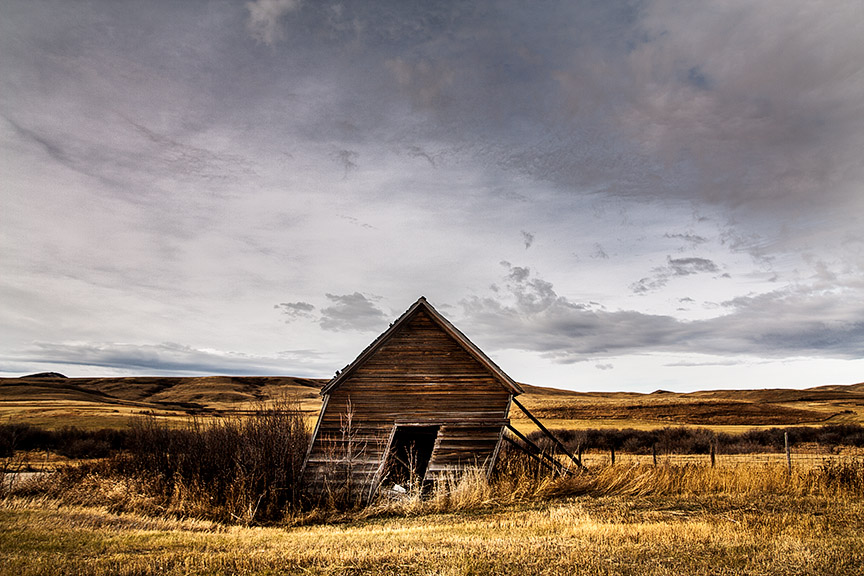 I say yes, he was, even though, no, I was unsure of which one of us was with the other one of us. Â The pit of distraction was deep no matter what. Â Honestly, I was taken off-guard.

Fading into the red-mucked clouds that gobbled up sunlight and starlight, paycheck-grubbingÂ slimed over by a few drinks and a few laughs. Â Our jobs were not very good. These things, gasses and fragments, can also diminish and obscureÂ wild speculation, so we, my friends and spouse (not a mouse) make our houses with these bricks. Â  Each brick, conduit, concrete gallonÂ and plasticÂ water-pipe is a nay-sayer, “we are going to lightenÂ Â the Â darkened arc as long as it makes us seem ever to live.”

This is the quote of the men, who have no dreamsÂ or any other allies. Â Others have lost even that little philosophy and they came toward, slipping from the black folds, to steal.

Some men are like this, yeah,Â  underneath these tall stacks along my home street say I am going to hand over my bills and credits because they have scaredÂ us all, including the spouse – a queen (not Â a bean). Â She is an above-ordinary woman who loves me, now.

Three, these two fumbling assholes, would have not survived my youth so, a real monster, suspect they swagger assuming that a raging monster pauses to nudge their own shoulder-blades, as if berserk gods have patience for petty goonsÂ and petty queers. Â “No,” for the queers and “no,” for the counterfeit commanders. Â Goons eat free. Â They assume my hair means I am scared and slack.

The first robber is a bull in his forties, not unlikeÂ me or the other wrench-turners in my pod, in my day, Â all aching to send bills and credits to any bankser-whip who will defend tomorrow, however rotten, however eviscerating: Â yep, we like barbecues and cartoonish birthdays for pipqueak things and we like Â hay-faced Â shrikes that kick and slap and grab as needed. Â These beingsÂ areÂ little fucking guardians in the mix like TV antennas.

Here in theÂ ally, in the dumpers, in the clock-finger drapeÂ of conduit lights, these crittersÂ yell and shiver, taking the paychecks from all of us, herded fromÂ a transit bus Â (The bus is inconsistentÂ but the bus is inexpensive and theÂ bus is a known deal-breaker). Â No one, not meÂ nor none of no-one cares about no man who don’t make the day of none of us.

You mayÂ survive early and you go home or you go get babies orÂ you go slurp a bottle and drop your head on theÂ couch for an hour or a few hours or for many, many hours. Â The dreams flow down your pant-leg, hot.

Now, today I have a normal heart.

The normal heart I have sees his eyeÂ isÂ not so strong and his hands maybe a tiny bit fat, fed drugged and sluggish. Â I assume. Â My regular heart assumes that this man, scary, fat and sleepy is the worst of it. Â The rest, sociopaths, which adds no speed or stature. Â At this point my hands are moving and these hand have already been moving.

The wallets demanded are in a plastic bag he holds over his shoulder because he is the robber and these people, myself, my quartz-soulÂ spouse Â either accept thisÂ utterly, Â eschew this or submit to this in a ruse,Â because that’s how this business goes.

The gun swapsÂ from his hand to my hand because I am (surprisingly) fast andÂ he is (sadly) mistaken, this giant moron with a wasted night. Â The first bullet slips into his lower jaw, pulling his lips apart so, finally, his lizard smile at me. Â  His pets, thin-heads, Â waste a moment exchanging glances,Â  to getÂ a consensus, “Do we all agree that this situation has gone to shit?”

We like the city. Â In the city, among the creatures, we use our big eyes and big ears to gather experience. Â We remember fragile smells, too. Â Every moment is a fragment of Â a great shared poem.

The small spouse (my long wife) Â with a middle-age droop and Â low, fat ass, Â swings her disregarded arm asÂ a reaper hacking at grain stalks. Â She has a little shortÂ knife hidden on her belt, an elastic-and-snaps thing she made withÂ a iron sewing machine. Â The tiny little blade can cut through not only a bit of skin but a bit of spinal column, it would seem.

Now now IÂ am finally faster than the confusion and lack of preparedness who is the killer. Â In theÂ interim, he bobblesÂ and yobbles. Â Knives? Â Guns? Â No, no, these are the viruses that live in theÂ polluted water. Â He is a chicken bone. Â He has no idea how his heater ended up in my palm.

By now, I’ve lopped threeÂ shots. Â The second flips off his hat and theÂ head the hat covered. Â The third flies to a running gap in theÂ late gloomÂ  And I am wondering about our unseen friends, now, Â once lurking, now alarmed and injured, in the stoops and porches. Â  They are dispirited because (I am lazy, I admit) their ‘leader” Â is squirtingÂ his brains on the asphalt and his muscle-man is yodlingÂ likeÂ an infant as a fat woman, an honest and sweet woman, she with her little knife, Â slits his eyes to blindness and his neck to muteness quick as a fuck.

The villain, diminished utterly, is succeeded by his nearest slavesÂ briefly keen on salvaging this situation, a robbery of grey-headed Â citizens. Â Our paws are not specifically suited to combat but our tall ears and keen noses make usÂ adept at defensive action. We loveÂ carrots and we love cash.

Two “men” laid out now. Â One as blank as a brick, the other sinking in to murky moviesÂ where is mother and siblings jostle and squirm in a sweet, earthen hole secreted along the furrows of a tilled vegetable Â factory. Â Plenty of time to swing the firearm to the left, right, down and up, popping at each axis, carnations of bone-plates and tissue blooming and seeding.

I should stop, really. Â It’s over.

All of the creatures are butcher-slab cool, butter-pat waxy, dragged to the loading platformÂ of a church kitchen. Â Prayer is a dance withÂ some pretty stupid stuff.

The other rabbits, who are alerted, Â bring weapons. Â The church locks up.

Captive bunnies with razor ears, with pinpoint awareness, so sharp, who, in an instant wrote epitaphs, wills and manifestos wrinkle back their lips and tinyÂ Â claws. Â The immoral takers are shredded. Â Skin, ticker-tapeÂ in a lousy parade, fall on the alley. Â I assume money and I.D. cards were rectified, yeah? Â You think? Â Well, anyway, we are no sooner having a laugh when the first rats crawl out. Â Rats.

RatsÂ are just fucking awful.. Â They’ll clean up the mess and I don’t mind walking away from them. Â But they’re radsÂ and they’ll look at the red mayhem they’re eating off their claws and think, “Look how strongÂ I’ve become.”