The Scraps Gather Us 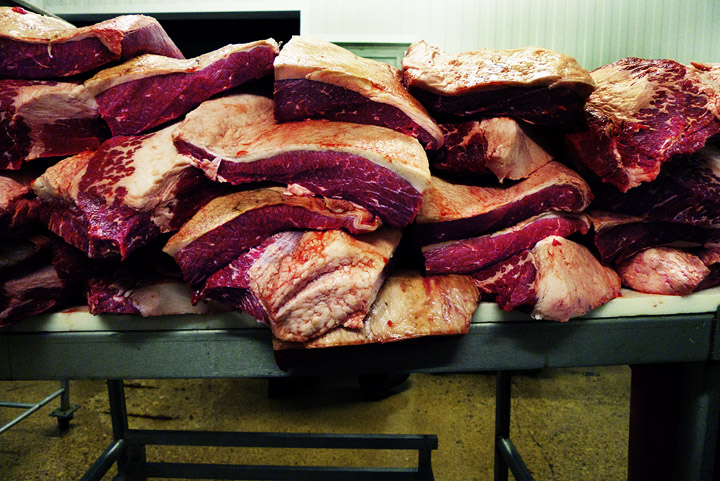 At this place in the road, birds flocked and trilled to say a loud praise. Each seed fell to the pine floor, Â treardrops at the season’s rest. Â Every living thing would not dare breathe as tender blossoms screamed: life caroms to the edge of the sky – shoved into the soil, to evaporate in the heat of sun’s old poem.

Above, in the orbit of the limitless canopy of creation,Â The Merrimont tracked noiselessly in the vacuum, aÂ sparkling grey gimmickÂ against the buckshot stars. On the ship’s dark bridge, Lucy Cane, once a foolish girl, now held theÂ implacableÂ weight of the captain’s wings against her small breast. Â Today the brew of creation and dreams ran through her fingers. Â Yesterday, the crease of her trousers held the verdict of nothing less than God’s own judgement. Â A few monitors still functioned and displayed Â in a fading indigo what she already knew: her ship was dying. Â Her crew was dying. She was all but dead.

Below, a vibrant world hung in a pregnant bulge, breaking forth: the wild mystery of survival.

The engineer had never expected to live past his firstÂ assignment,in his piss-and -whiskey youth, aboard a dented mess of a warship, the Olive Oil. The Oil wasÂ nothingÂ more than a well-armed garbage-dump full of soldiers tooÂ stupidÂ to surrender, too Â angry to think. Â Ander’s chest and face bore the leather furrows of combat. Â He’d been torn apart on worlds too distant and Â useless to be named or remembered. Â He was a living tombstone.

“We can either dump out now or turn and fight,” Ander’s offered, “I’d say we got nothing more than a few gasps and they board us. Â We won’t live, you know that. Â Sir.”

Lucy smiled. Â The universe gave her a secret. Â All matter sings the same song and all life sings a song. She tapped a few grey keys and sent her responsibility into the planet below, because the universe settles things.