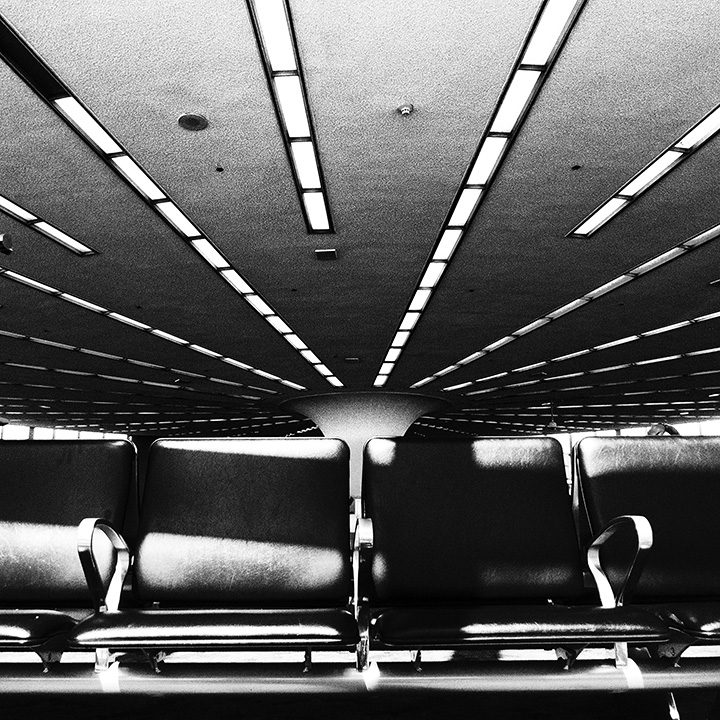 The last of the cat was gone. I had three mixed feelings about this. First, I was a terrible hunter and I doubted  I would see any more fresh meat in the pot for quite a while. Second, cat meat is just awful.  I don’t know what I was expecting.  To be reminded of something like rabbit or  that base-line meat-of-meats chicken?  Cat reminded me of these meats only in that it reminded me of how much I wished I was eating either one of these instead  cat.  Third:  I missed my cat.  Robocat was my favorite cat (although not my most favoritely-named.  Robocat was a name given to the wet little kitten by A—–.  This was her idea of a joke, I suppose, but I never understood it.  A comic-book reference, perhaps?  I never pursued the matter.).  The cat is gone and now all I have left of him is his tail, which seemed too sinewy to eat.  Also remaining was Robocat’s head, which even I, in this compromised condition could not bring myself to eat.  He kept his flawless personality in there.

I hadn’t seen any evidence of troop patrols for nearly a year so I had gradually widened my food search perimeter around the house.  Initially, in the early days,  I kept the house just within view and restricted my picking and foraging to that limited radius. But in spite of attempts at conservancy of my resources I exhausted whatever stingy grub my plot had to offer. The berries did not grow back. The worms retreated.  The grasses withered to yellow strings and the trees were bare as far up as my hands could reach.  Hunger is a surprisingly difficult thing with which to become accustomed, if it can be done at all.  My options diminished.  If I did not venture out I would surely starve to death.

My house was on a rocky hill above Gardner Road.  You may not know the road’s real name but if you are reading this then you have at least walked on Gardner Road, even if you didn’t know the name.  Garner was my great-great-grandmother’s maiden name and the road was cut by her father Ibrim Garner using a borrowed mule and a wooden plow. Or so the family tale was told.  Ibrim plotted the road along a natural limestone fault that zigged and jigged above a once-chattering creek that carried runoff from the the Low Hills directly and the Granite Range indirectly. The creek is nearly mute now, probably dammed up and diverted to the massive barracks in the valley.  On cloudy nights, the barracks cast a sore yellow glow up to the horizon that made my heart tremble.  I can’t imagine what would make such a light.  Something huge and bad and indifferent.

Gardner Road’s odd, amateur  profile hid the house from from the main road.  This arrangement allowed me a margin of safety as long as I met the conditions half-way.  In other words, I did what I thought was necessary to conceal my position.    I added rubbish to the yard and boarded up the windows so the house would appear abandoned, should anyone come near.  Of course I never lit a wood fire.  I never ventured out in high daylight, only predawn and dusk.  I buried my waste.  I was unseen.

My strategy was, on its own limited terms, successful.  My caution and expanded food search zone meant I was fed and alive.

Throughout the Spring and Summer, the scrub-fields and woods fed me a surprising variety of leaves, seeds, berries and critters and although I wasn’t feasting, I certainly wasn’t starving. The Fall season was an entirely different matter.  I found myself drinking and eating things that I never would have considered drink or food.  If you will allow me a bit of dark humor, I will tell you that tree bark going in is nowhere nearly as bad as tree bark coming out.  Now that humor has been dispensed, I will tell you that I was starving.  Starvation is incredibly, viscerally painful.  Sleeping was so difficult and I often woke to the sound of my own parched throat involuntarily yelping in agony.

So I was dying, I think.

In my conversation or my thoughts I never curse or use vulgarities, but one night as I lay in my old bed I said out loud to the dark room, “Fuck it.”  If I allowed my strength to ebb further I would no doubt become too weak and too addled to save my own life.  That night I walked in to the woods believing that whatever fate the woods might have in store for me, it would surely be no worse than simply drifting away to perdition in my bed.

The fall air was damp and tinged with the promise of winter’s ice.  The moon and stars were intermittently obscured by a roiling blanket of slate-colored clouds.  But in the valley the clouds throbbed a sickish yellow.  I set my course away from that awful, unnatural color and headed to the forested hills above Gardner Road.

Well, not so much set my course as blundered.  Lack of food and water had ruined my eyesight so that in bright daylight, everything seemed wrapped in a filmy cataract.  In the wooded gloom, the world was a muddy chiaroscuro.  The only way I was able to maintain any sense of direction was to keep my feet on an upward incline, towards the hills and mountains beyond.  Tree branches and saplings whipped and stabbed at my wrecked body.  I held my hands and palms out to shield myself and break my fall as I stumbled and fell, over and over.  Panic rose up in my withered guts.  My head struck something utterly immovable and dense.  I couldn’t tell if it was a tree or a rock because I couldn’t discern horizontal from vertical, standing from falling.  My consciousness folded in on itself.  I saw Robocat’s head on a bed of black.  Tears.

Daylight, crisp and achingly pure washed over me as I awoke on a bed of crackling brown leaves and twirly twigs of the Low Hills woods.   At once, I was aware of a familiar, fond but distantly-remembered sensation: fullness in me. Apparently, impossibly, I had eaten.

Even fed, I had great difficulty moving my frame to a sitting position.  My old muscles had been turned to string by deprivation. They  responded stubbornly to my will and eventually brought me to full sitting upright as I tried to gather my muzzy wits.  A few feet to my right towered an impressive old ash tree, it’s ghost-hued bark streaked and dotted with bright iron color.  This was the object I had plowed into at full steam, it appeared, and decorated with my blood.  I am surprised to say my first thought was embarrassment, the same as I had youthfully experienced waking up on a hungover morning to find an unfinished letter to an old flame sitting on my writing desk next to an empty flash of whiskey.  I was a fool that way.  My forehead felt hot and raw.  I gently assessed the damage with my fingertips and found below my (long gone) hairline a crusty wound  held together with what felt like staples or stitches.

“Does it still hurt?” a voice said. Perhaps you think this would startle me?  It didn’t. I shall be honest.

He was sitting on an emerald patch of moss almost directly across from me in nearly the same position as me:  upright, legs straight out in a manner that made me think of someone sitting in a kayak boat.  His young frame was clothed neatly in a  suit, stylishly cut from what looked like brown wool. A leather satchel was slung over his shoulder and gave him the appearance of a traveler. His face was young but not childish nor precocious, which is a detestable quality in the young.

“How can you not be sure?” I replied.  The lack of sureness was absurd. “Can you not see the scant grey strands on my spotted pate?  Can you not see the loose skin on my jaws?  Are these not the ruined claws of a man who is undeniably old?”  I held up my hands to offer my undeniable evidence.  They were smooth and muscled.

Across from me on a pile of leaves and twigs, an old man in stained rags held up his hands as if mocking me.  “Can you see me?” his voice rasped like decaying parchment.

I covered my eyes as a familiar sadness raged through me: I had failed. No doubt I was still stumbling, raging through the forest, or, more probably dead and safely chugging though the digestive guts of a woodland beast.  Yes. My weaknesses had undone me and my mind was adrift, a derelict on the waves of insanity.  Worse, perhaps, was that I was enduring my final moments on a soiled bed in the darkness of the house on Gardner Road.

“Please look at me.  Please take your hands away,” the boy said.  So I did.

He was still sitting on the moss, still in neat brown wool as he took his hands from his face.

“Are you with the soldiers?” I asked him.  What other thing could I ask him?  Who else would be out here in these woods except soldiers and fools like me? “You are certainly of fighting age,” I added.

The young’s man’s eyes held me in a soft gaze, his point of focus seemed just inches in front of me or miles behind me and yet I felt profoundly noticed, dispassionate but genuine.  I realized it had been years since anyone had seen me.  It had been years since another human had looked upon me. Robocat had looked at me with his marble eyes and his peach-pit brain but I doubt he saw me.  Here, in this woods with my lumpy head and full stomach, my loneliness was brought to a stark surgical point by the direct gaze of my presumed rescuer.  Somehow this realization consumed itself and I was unburdened and clean.

“Thanks for ministering to my noggin,” I said, “If you’re the one I should thank. I don’t remember much except that I think me and that old ash tree were very briefly at odds and the tree won.”  With some effort, I drew my legs underneath me.

“If you don’t mind helping me one more time, I think I’m going to try to stand now, ” I said, motioning him to me.  He sprang to his feet with a fluid agility that is the liquor of the young.