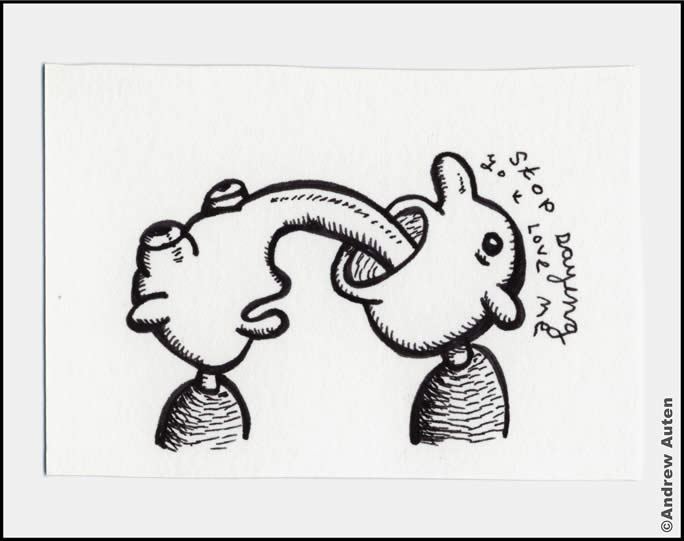 She took the Mustang automobile (her favorite) and spun out a cloud of smoke from her tires, down Bainbridge Avenue, turning left at Twin Oaks, barely pausing at the four-way stop.  In her haste, she killed a 10-year-old boy as he ran from a remorseless bully who rode the same school bus.

On the first full day of her absence, I  discovered she did not keep a generous stockpile of cigarettes in the kitchen pantry as I had thought.  There was only one open carton next to the dry food mixes and even that carton only contained two packs of Bel-Airs.  From my experience, cigarettes were always available and the supply was eternal and inexhaustible.   I assumed, then, that she purchased cigarettes regularly in small quantities and stored them on the lowest shelf on the pantry where she would retrieve them for me as needed.

When the cigarettes had all been smoked, I decided, I would cease smoking them all together.  The only reason I smoked them at all was because I was under the impression she thought I looked like a television show when I did.  It was a weakness: I needed her approval.

Food was going to an issue which I would now have to manage personally.  I knew how to cook.  Or, rather, I was aware of  how cooking was accomplished.  But knives and forks filled me with an unmanageable dread which could often escalate to such a degree that I would defecate in my pants.  On one occasion, the sight and sound an electric carving knife employed to cut a Thanksgiving turkey unexpectedly induced an erection that had to be conquered with repeated masturbation and ice cubes.  By the Christmas holidays, my penis still had an effeminate berry-hue and was extraordinarily sensitive to heat and vibration.

Most of my meals were soup-and-sandwich-based.  I particularly enjoyed her curry chicken on toasted 7-grain. And here’s the thing.  She would sometimes leave two long hairs (six to nine inches)  mixed in to the chicken which I would find on my tongue while chewing the sandwich.  One hair was always red and the other was usually dark brown or black.  The exact purpose and meaning of the two hairs eluded me, try as I might to make sense of them.

For several years I saved the hairs in Glassine envelopes which were originally intended to store and save stamps. Numismatics, it is called.  On each envelope I noted the date and time as well as the food type. I had hoped I would eventually detect pattern and meaning in the hairs (which is something I really wanted to do).  Stamps also have their own meaning and message, but not for me.  Stamps are for lower sorts.  Desperate types,  if you will allow me to be more specific, are attracted to numismatics.

I kept the hair-envelopes in a wig-box I found inexplicably balanced on the shower curtain rod in the downstairs guest bathroom.  Perched so, the box might well have fallen into either the toilet or the shower-stall.  Taking it for my purposes struck me as the only rational thing to do if the box was to be saved.  The very presence of the box suggested to me that I was on a proper course because of the relation between wigs (artificial hair) and the real hair   that was the object of my evaluation.  But I wouldn’t go so far as to say I believed that fate or some other supernatural force was either guiding me or expressing explicit approval of the choices I had made. But it was certainly possible.

The wig-box quickly filled up with not only envelopes but other things that took on meaning and, by an un-analyzed logic, served to mortar the bricks of the living enigma I was attempting to decipher.

Further inspection of the kitchen pantry revealed to me a technological development of which I was previously unaware: soup packages designed to be opened without the use of a hand-operated or electrical can-opener. These devices which do not trouble me to any great extent.   I just don’t like them.  To my further delight, I discovered that soup (and other canned edible items) was something, unlike cigarettes,  she purchased and stored in quantity.  Even though I had long given up the practice of direct mathematics, I could see that I had plenty of soup that would last a certain number of days.  The food issue was definitely settled.  For the time at hand.

One non-hair item that gained significant status in my wig-box was a small packet of clothing soap-powder.  I acquired this in an unusual manner and I hope you will not think I am lying when I tell you just how this occurred.

On October, she had barricaded herself in the downstairs guest bathroom (yes, THAT bathroom)  and refused to reveal herself to me, claiming a non-specific sickness that dictated she be afforded absolute privacy.  I talked through the door to her with my lips in proximity to the door-knob.

“This is hypocrisy, ”  I said, “You always insist that I perform my eliminations under your gaze.”

Her response was a moaning sound devoid of reliable vowels and consonants.  I heard her shoe scrape on the tile floor.

I understood this immediately, what this meant.  As quickly as I could, I moved myself to the front entrance door and held my hands under the brass mail-delivery slot embedded in the door. Once a day, a man came to the door and gave us things.  He is a “Post Officer.” A mere ninety minutes later, I heard his shoes scrape across the the exterior porch, or I might have heard him say the words “scrape” and “porch.”