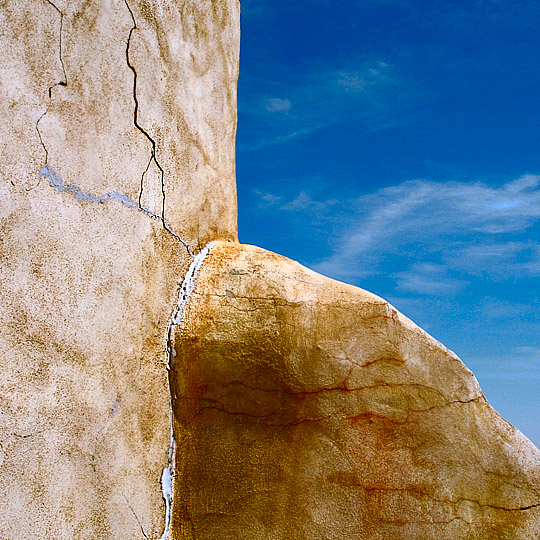 He never called them his flock because they were neither birds nor sheep.Â  Some of them no doubt had bird or sheep DNA spliced into their blood.Â  But this didn’t seem to make them prone to flocking behavior.Â Â  It did make them hard workers, slow thinkers and avid fuckers.Â Â Â  Father Archive hated the fact that they could speak.Â  And that they believed in God, or thought they did.

When he first came to this church so many years ago Archive was horrified that his predecessor, Father Farther, had allowed them to sit in the pews right next to the humans.Â  And as if hell weren’t close enough, Farther had allowed the abominations to take communion.Â  Fresh from Rome, young Father Archive brought fury to the land.Â  Over the years, he got tired of killing them.Â  They replenished their numbers so quickly.Â  So he settled for having sex with the young ones and eating what he could.Â  They were easy to cook, and tasty to eatÂ  once you got past the human resemblance, which some found off-putting.

images taken somewhere in the middle of nowhere, New Mexico