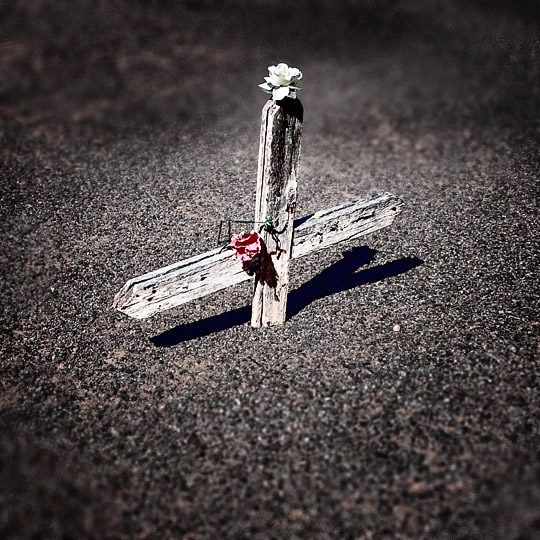 I’ve heard people say “Nothing lasts forever, ” which isn’t true, by the way.Â  Lots of things last forever although I can’t remember exactly what I’m talking about.Â  I might mean love or the singularity or decay.Â  I wish I knew.Â  But trust me on this one.

At first money seemed to have no value.Â  Many of us simply gave up using money and traded bits of paper on which we had scrawled our birthdates or the names of movie stars, which is what I preferred.Â  A “Leo McCarey” could get you a full tank of gas whereas a “Medusa Coffee” might only get you a bean or part of a toenail.Â  Medusa Coffee’s TV show was awful no matter how loud they made the cry-track.Â  You can only hear so much wailing before it becomes comical.

This system of trade broke down when some people -Â  teenagers, probably – began making up the names of movie stars and attaching to them absurd values.Â  For example: I never saw one myself but I heard that a “Regina Clownvagina” had such a negative worth that simply having one in your wallet instantly devalued all of your money.Â  Sounds crazy.Â  Like I said, I never saw one.

But we grew tired of that.Â  It wasn’t fun anymore and besides, we were running out of paper.

All the pets left us.

One morning, they streamed out of town in an orderly little exodus.Â  Kitties, doggies, bunnies and mousies, as if on command from a silent voice, abruptly began marching in unison as much as their varying sizes would allow.Â  They formed ranks and columns in the streets, displaying a degree of intelligence that would have been previously useful to us humans if they had only let us know they were capable of such feats.Â  I wonder what else they were hiding.

They marched into the desert, past the horizon, into nothing.

Pet birds and fish, those left behind, inexplicably died.Â  Then the TV went out.

The town seemed so much smaller with each and every passing day.Â  The county roads that stretched out to the sands became vague and indistinct. Houses and churches faded and became the same color and texture of pebbles.Â  It’s probably just as well that the pets abandoned us as there was no place left for us to walk them.

They would have been very antsy, I’m sure.