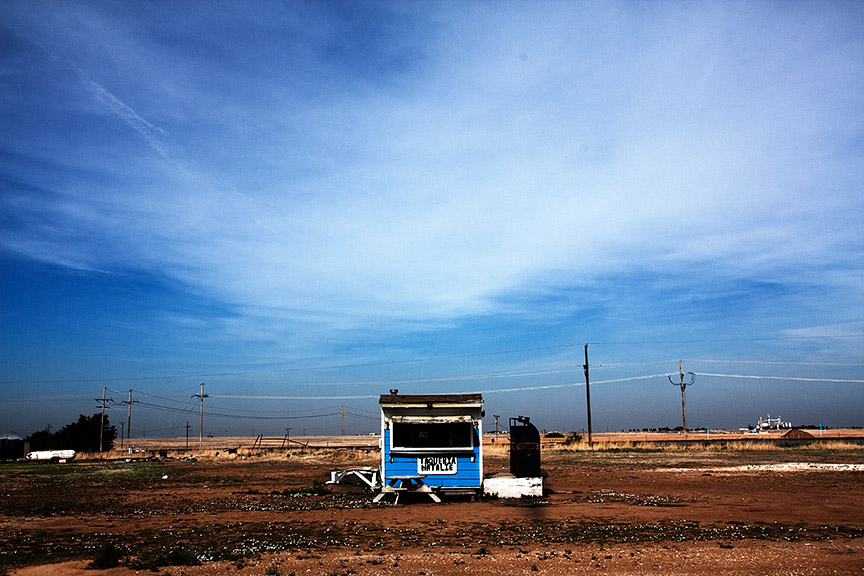 Mother was allergic to animal’s fur, lizard-skin, fish-water and spider’s silk. Â As a child I was denied pets.

This was something new to me.

It seemed to pay no mind to the leash I had fashioned outÂ of the electrical cord IÂ cut off my lamp. Â This meant, of course, that IÂ would have to study for my license during the daylight hours. Â Actually that wouldn’t be so bad, really, because I was staying up through the night and sleeping during the days which was apparently when it wanted to be petted, lectured and fed. Â You can see the conflict.

It was eating more food than I had anticipated so there was almost no money available to pay gridÂ fees. The service-company sent a technician to cut off my access to theÂ grid. Â I’d have to figure out how to keep food from spoiling but other than that, I was going to power through this situation like a real champion!

The service technicianÂ was an almost featureless manÂ with a bland-to-sunny disposition which made me wonder if he was a clone. Â I’ve never heard of anyone being cloned before but you never know when they might start that shit up, even though it was illegal and no one had ever tried it before.

I was attempting to teach it tricks (more on that later) when I heard a rapping at the main door on theÂ ground level. Â I had allowed it to sit withÂ me in the main room which had once been a gymnasium. Â There was plenty of space in whichÂ to walk around, lots of iron-barred windows that let in beautiful sunlight and even a section of bleachers that gave me a good view of the entire room.

After tying it to a volleyball post, I went down to to see who was at my door.

“Hello, sir, I”m so sorry to trouble you on such a beautiful day.”

He was dressed in a nearly-spotless tan coverall bearing the insignia of the local grid administration.

“My name is Glen, ” he said, and tapped on his name tag, “And I am here as an official grid representative.”

His round face erupted into a heartbreaking facsimile of a smile. Â It reminded me of when I used practice smiling in front of a viewing-camera. Â The therapistsÂ insisted it would help me recover, but I don’t see how it made any difference. Â Eventually I lost my job.

I opened the door wide and swept my arm, in what I hoped would be a gesture indicating friendliness.

BenÂ produced a fancy, futuristic electric notepad from a zippered pocketÂ in his uniform. Â He zipped the pocket closed and I thought that was a very classy thing to do. Â I was beginning to like this guy, I said to myself.

“I like you too, ” Glen said, “But I am here to address a matterÂ that most find upsetting and it is my job to help you understand the situation and adjust yourself accordingly.”

Tipping the electric notepad towards me so I could see the screen,Â Glen said, “Sir, I know you have enjoyed the many civilizing benefits of the grid. Â And who can blame you?”

“Sir, no one could blame you. Â But I have some bad news. Â Really bad. Â Terrible news. Â I’m so sorry.”

His frying-pan face, a clone-face,Â collapsed into a heartbreaking facsimile of empathy and griefÂ (I have also practicedÂ this).

At once, his knees lost all motive force and he collapsed onÂ the great hallwayÂ floor, sobbing. Â I knew he was only pretending but nevertheless I got a huge erection. Â I would have to jerk this away later on in the week but for now I had a grid-technician on my floor and he was urinating.

Which reminded me that I also needed to urinate.

“Stephen, I said, “I can’t read! Â You’ll have to tell me what is on the screen of your marvelous electric notepad-thing-whaterver-the-fuck.”

Dan awoke with a start, twitchingÂ his feetÂ at the air. Â HeÂ was havingÂ a bad dream.

I’m Sure That Is A Television Show