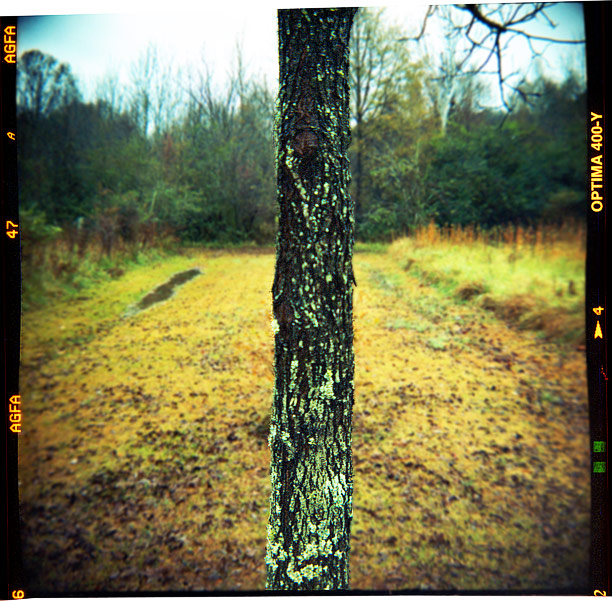 Marge would have not been surprised to know that her father was not thinking about her at all as she boarded the bus that would take her away from the farm.Â Â  He remained in the garage, listening to the radio and drinking muscat. Â  He was not aware of her and so he did not think of her.

She figured that out for herself at the age of seven when her father, in is cups, squeezed a stray kitten to death with his one remaining hand.

With no precedent and no known incitement, her father had awoken his children in the middle of the night and commanded them to assemble in the garage at once.Â  She had seen him in such a condition before: eyes glowing with a sick fever, his person wrapped in a sour, sweaty web.

Even as her sleep-stupid brothers and sister shuffled across the cold oil-stained garage floor, her father was already in mid-sermon and barely took notice of his offspring. The little boys cried immediately – more from having their sleep interrupted than anything else – but Betsy, two years and six months older than Marge and a veteran midnights such as this,Â  became rigid and silent as a dress-mannequin.Â  Betsy’s eyes looked past her fatherÂ  as he shouted in a slurred, nonsensical tongue.Â Â  Blind words of scorn, condemnation and reproach came from his mouth like meat from a grinder.

The kitten struggled in his grip.Â  Marge was briefly horrified that her father was oblivious to the blood running from the needle-lacerations on his hand where the little creature’s claws had turned skin into a confetti of wet tissue paper.Â  He waved and thrust the kitten into the air, gesturing, punctuating and rising, rising unsteadily on the toes of his boots.

He shouted something and squeezed down.

The kitten let out a sharp, nearly comical “eek” and for a moment vibrated like a plucked clock spring.Â  It was dead.

“Now go to bed, ” her father said in clear syllables as he let the red rag slip from his fingers.

Marge cried with such force that she vomited milk on her pillow.Â  She cried not because she loved the kitten, which she did not love at all because it was a cranky, brain-damaged thing that urinated and shit randomly and never ceased it’s yowling and scratching.Â  Marge cried as she did because for the first timeÂ  saw with an adult clarity that her father was not a man in any way but rather a simple, destructive animal with no purpose but to tend to it’s own needs.

Marge did not think of her father at all as she boarded the bus that would take her away from the farm forever.Â  She was aware of him but did not think of him.Â  She did think about the young man she met in the aisles of McAbbe’s ApothecaryÂ  who said he was passing through on his way to Huntsville.Â  He had his own car and he paid for his soda with a five-dollar bill.

In 1943 the United States Of America had to defeat fascism and Marge made bombs that were flown and dropped over Germany.Â  Hitler had to be defeated.